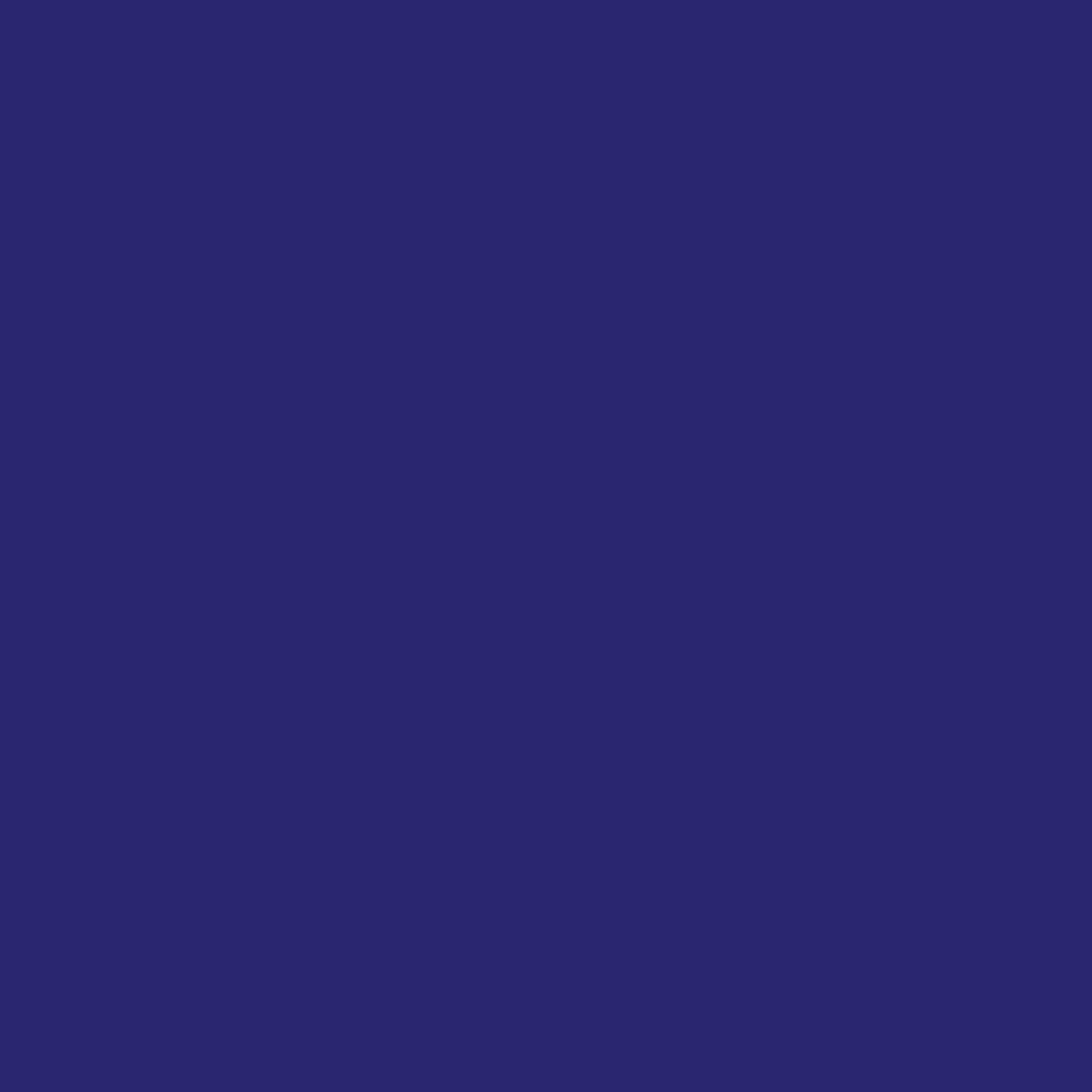 * Edition of 300 LP on color vinyl. 180gr Audiophile pressing. Including printed inner sleeve housing a Nagaoka anti-static record sleeve, plus an original insert that functions as Obi ** Julius Eastman's seminal classic is now reissued on vinyl for the first time ever. Gay Guerrilla and Evil Nigger, both composed in 1979, with a third work, Crazy Nigger, make up what Eastman called The Nigger Series. Some of themost challenging and beautiful works composed for piano during their era, they double as a window into the intricate thought process and contentiousness of their creator. When the composer was asked to perform the series at Northwestern University in 1980, due to protests by African American students, their titles were censored in the event’s program. His response was a flamboyant foreshadowing of the sentiments toward bigoted language which later arose within hip-hop culture – to publicly take back these words, assert ownership of them, and deploy their power for positive change. What Eastman was early to recognize, was that there is a fundamental difference in what happens when these words are spoken by white people toward people of color, and when people of color deploy them toward a white audience. The balance of power shifts. Eastman’s audience was largely heterosexual and white. He knew exactly what he was doing, and to whom he spoke. The object in your hands contains some of the most striking and important music composed during the later decades of the 20th century - music which remained lost and unheard for years, not because of what it is, but because of who its composer was. It is music, doubling as the voice of a man, which, because it refused to be oppressed, was suppressed or ignored. Eastman’s work is a conscious act of intervention, plowing into a context defined by heterosexual whiteness, attacking its unjust demands from within. It is Christ like – metaphor and beauty which is impossible to separate from the evils of the world. It is a music which carries the body of a man. As it speaks to our hearts, as it offers an glimpse of the freedoms implied by the sublime, a shackle is bound – a consciousness of our complicity with unforgivable sin.