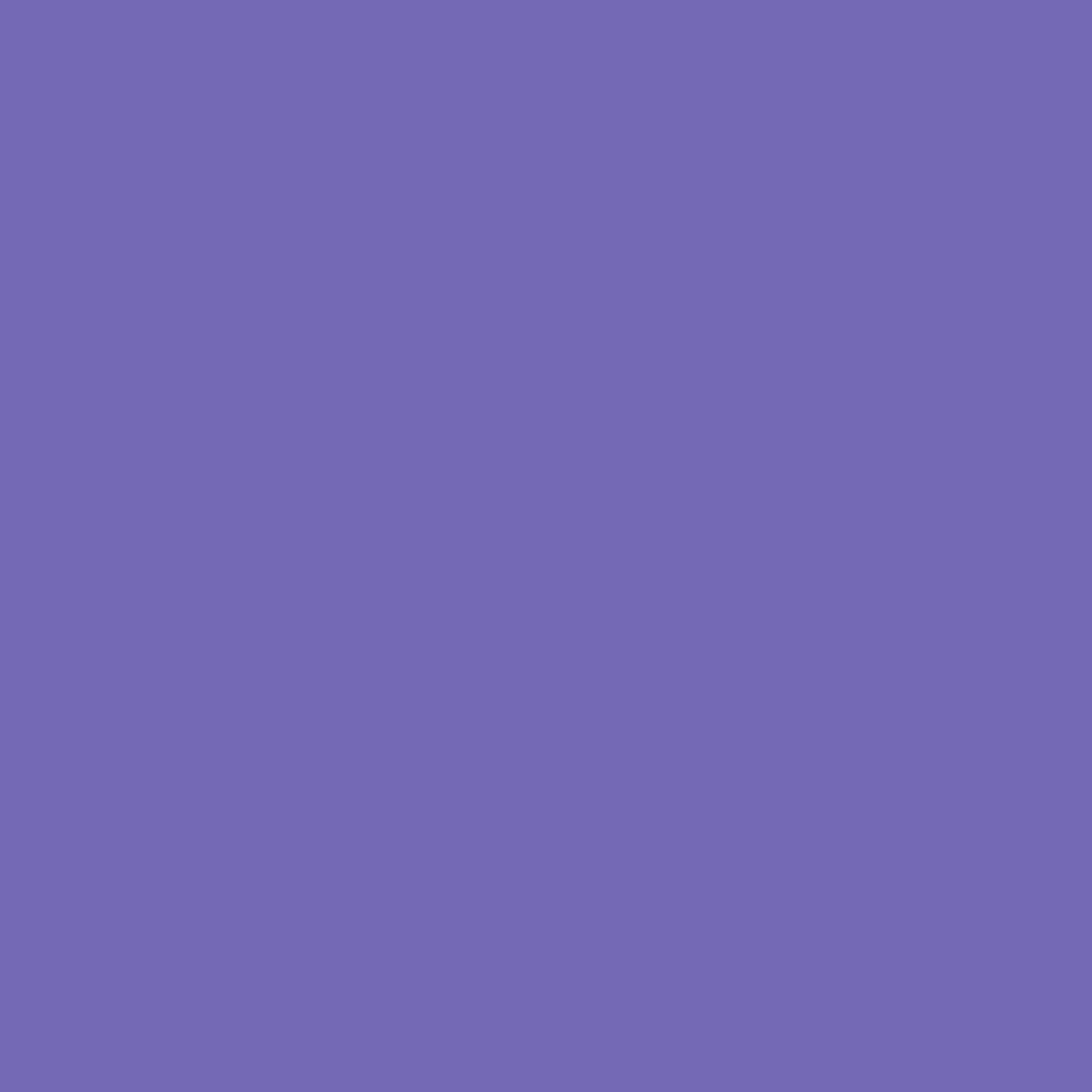 ** Edition of 300 LP on color vinyl. 180gr Audiophile pressing. Including printed inner sleeve housing a Nagaoka anti-static record sleeve, plus an original insert that functions as Obi** Julius Eastman's seminal classic is now reissued on vinyl for the first time ever. Tracing the narrow geography between Upstate New York and New York City, the narrative of his life unveils the lies carried by the American dream and how deeply the bigotry of that country runs – where talent, genius, and hard work are disposed to fall on deaf ears if you are born with brown skin or find yourself beyond of the definitions of heteronormative love – where individualism is expected, as long as you play by the rules, and where free-thinkers all too often join the ranks of the oppressed. Against this backdrop, the body of music which Eastman composed, with its proximity and evolving reception, forces its listeners to face the complex questions sounding interpretation and the terms of engagement within the arts. Where does the beauty of a work end? Where does that of its creator begin?
Great art offers a glimpse of freedom – a vision of unbound spirit. It is the sublime, reaching beyond the material world, into something fundamentally human and collectively shared. While it rarely completely dissociates itself from the identity and experiences of the maker, and perhaps never should, when these objects enter our ears and hearts they become common ground – free-floating bodies which should be addressed entirely on their own terms – what they are, what they do, and what they bring into our lives. Through them, within us, others speak. Being great art, this what Eastman’s music activates. It is free. It is sublime. It stands on its own. There is common ground. But, through complex form of conceptualism deployed by his titles, the composer created a double for his reality of self – a quest for freedom, forever shackled to African American and queer experience, and with them, the bigotries of a very real world. These words carry a second clause – a statement that this music can never be taken, nor bent to another’s will. It is not ours. It is his. It is queer and black, born of the oppressive pain of the United States. There was consciousness and politic in everything he did. 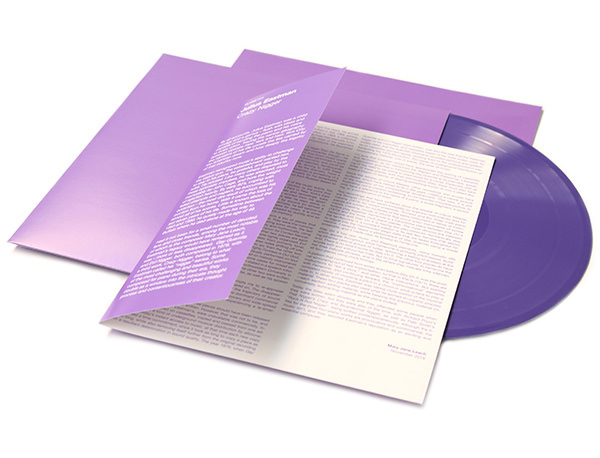 When stitched together, the tragedies and pain of Eastman’s life – the heartbreak of what was against what should have been, is enough to bring the callous to tears. It is a tale of bad luck and thwarted dreams. While formally entering the public eye as a member of Creative Associates – a group of experimental composers which included Morton Feldman, Lukas Foss, and Pauline Oliveros, and recognized as a talented pianist and vocalist – a perception cemented by his efforts within multiple ensembles, most notably S.E.M, which he helped found, his own works were often overlooked. During his lifetime, only one of his composition found release – Touch Him When, issued on the Tellus #4 compilation, in 1984. Following his untimely death in 1990, his legacy, if it was to be anything at all, seemed to be little more than a handful of performances on recordings by Peter Maxwell Davies, Arthur Russell, Meredith Monk, Peter Gordon, and Morton Feldman. While never receiving attention he deserved, the truth is, for a decade or more, Eastman was regarded, at least by some, as one of great voices of his generation – those composers who built upon the ground laid by the Minimalists. His works were regularly performed and well received. What happened?
Details are difficult to stitch together. During the 1970’s Eastman briefly flirted with fame and recognition, maintaining a balancing act as a darling of the avant-garde and an uncompromising thorn in its side. American classical music, no matter how progressive, is an orthodoxy. It has a set of rules, behaviors, and practices, carefully aligned with whiteness, class, and the hceteronormative. None of these were roles which Eastman could play. He was as vocal about being black as he was gay. Though many narratives veer toward his “difficult” personality, and “self-sabotage”, most likely race and sexual orientation, with his unwillingness to be seen for anything other than what he was, played the greatest role in his subse- quent neglect. He saw fear in the eyes of the establishment, and rightly rubbed its nose. He was punished with almost total loss.
Eastman recognized music’s ability challenge to the status-quo – its role in the broad instigation of progress – social and political, as much perceptual and creative. The establishment wanted him to stay in his place, be grateful, and play by the rules. He refused. Like many others disposed to these optimistic impulses, he was attacked, most memorably by John Cage, and bore the weight of rejection heavily. By early 80’s, coping with failed attempts and neglect, he succumbed to addiction – the most dire result of which was his eviction from his home. With it came the loss of almost all of his scores. Little is known about the last seven years of his life. Sometime between 1983 and 1990, he quietly made his way to Buffalo where he died alone at the age of 49.
Had it not been for a small number of devoted fans and close friends, among the most notable of whom is the composer Mary Jane Leach, Eastman’s legacy would have remained as it was – more or less disap- peared. For years, Leach tireless sought out her friend’s forgotten scores and recordings, ultimately culminating in the collection, Unjust Malaise, released in 2005. It was there that Gay Guerrilla and Evil Nigger, the two works before us, first appeared. Fifteen years after he passed away, they belong to the beginning of his reemergence into the public eye. It is where the tale took another turn, fueled by friendship, faith, and the simple fact that the music speaks for itself – proof that great art can not be sup- pressed. Once heard, its power is impossible to deny.
Gay Guerrilla and Evil Nigger, both composed in 1979, with a third work, Crazy Nigger, make up what Eastman called The Nigger Series. Some of the most challenging and beautiful works composed for piano during their era, they double as a window into the intricate thought process and contentiousness of their creator. When the composer was asked to perform the series at Northwestern University in 1980, due to protests by African American students, their titles were censored in the event’s program. His response was a flamboyant foreshadowing of the sentiments toward bigoted language which later arose within hip-hop culture – to publicly take back these words, assert ownership of them, and deploy their power for positive change. What Eastman was early to recognize, was that there is a fundamental difference in what happens when these words are spoken by white people toward people of color, and when people of color deploy them toward a white audience. The balance of power shifts. Eastman’s audience was largely heterosexual and white. He knew exactly what he was doing, and to whom he spoke.
The object in your hands contains some of the most striking and import- ant music composed during the later decades of the 20th century - music which remained lost and unheard for years, not because of what it is, but because of who its composer was. It is music, doubling as the voice of a man, which, because it refused to be oppressed, was suppressed or ignored. Eastman’s work is a conscious act of intervention, plowing into a context defined by heterosexual whiteness, attacking its unjust demands from within. It is Christ like – metaphor and beauty which is impossible to separate from the evils of the world. It is a music which carries the body of a man. As it speaks to our hearts, as it offers an glimpse of the freedoms implied by the sublime, a shackle is bound – a consciousness of our complicity with unforgivable sin. (Bradford Bailey)