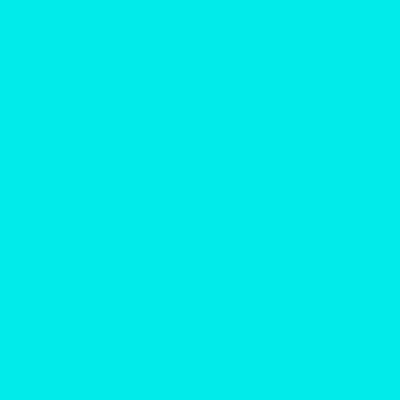 Going back to his early musical inspirations in the early seventies, Werner Durand was fascinated with the multiple saxophone sounds coming from Terry Riley's Poppy Nogood and Happy Ending, Dickie Landry's Fifteen Saxophones and Ariel Kalma's Reternelle. His particpation in the Parisian saxophone ensemble Urban Sax in 1976/77 became a starting point for his own musical endeavours. The 2 saxophone pieces presented here were composed and recorded roughly 10 years apart and document his move from free microtonality towards Just Intonation, to which he was turned on to as a member of Arnold Dreyblatt and the Orchestra of Excited Strings from 1990 to 1997. 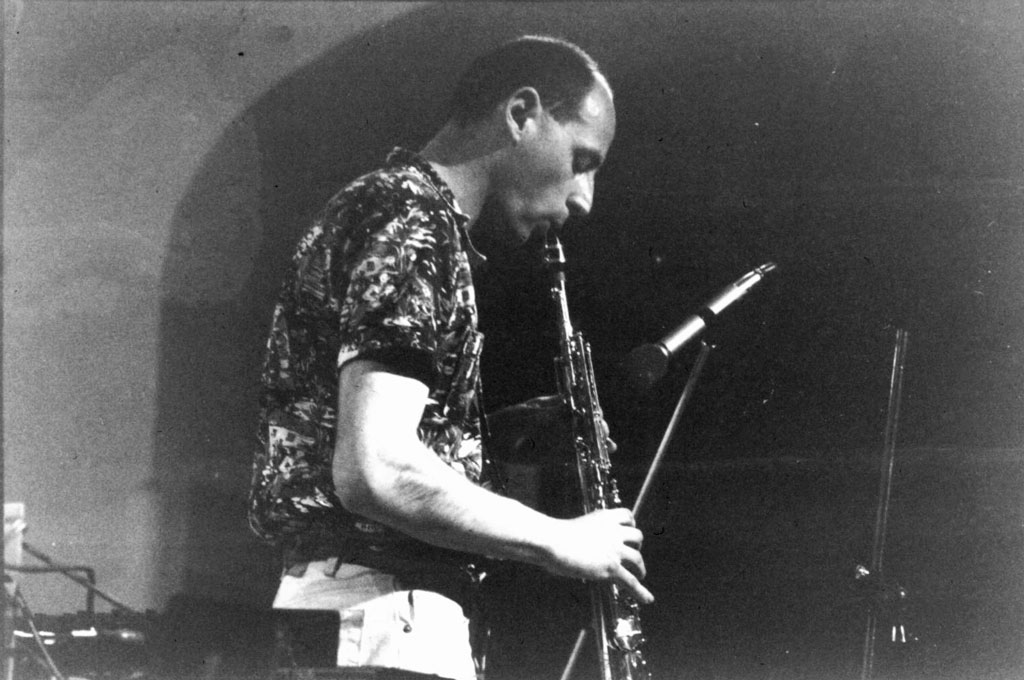 The 2 Hemispheres represent the 2 parts of the brain, associated with the intuitive (right) and rational (left) part. Right Hemsiphere for soprano sax was composed in 1990 for a festival in Berlin, celebrating the 150th anniversary of the invention of the saxophone. The main idea for this piece was to make one forget what instrument one is listening to as well as to feature various unorthodox techniques like loose embouchure, false fingerings or circular breathing and a free microtonaltiy. It was  inspired by certain composers of microtonal music like Giacinto Scelsi, Phill Niblock ,LoisV.Vierk and Mary Jane Leach. The original version of Left Hemisphere was developed between 1995 and 2000. 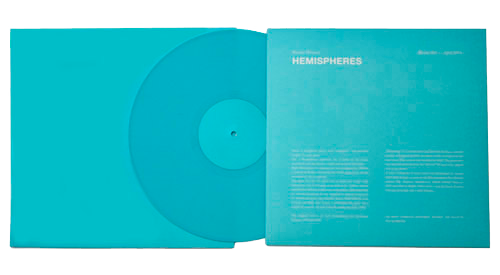 Dreaming of a certain ratio and intervals during a summer holiday in England in 1995, the piece slowly evolved over the next years. This version was recorded in 2000. The piece uses just intervals derived from the 3rd and 7th harmonics played over a sax drone. A later version for 2 tenor saxes was performed by Durand and Ulrich Krieger as part of the Just Intonation Sax QuartetÃÂ  named The Beatless Saxodrones, which existed between 2001 and 2003 in Berlin. Other piecesÃÂ  in their program were by James Tenney, Chiyoko Szlavnics and Ulrich Krieger. All music composed, performed, recorded and mixed by Werner Durand.

Blume explores the relation between performers and solo instrument. Solely sound and color. One.