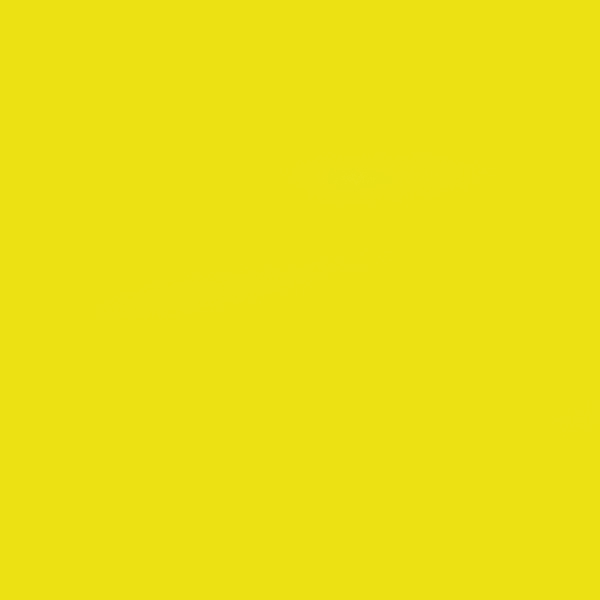 When speaking of most artists, critical value is generally gauged by evaluating contributions to existing fields. Bruce Nauman is different. His influence is singular. The change his ideas provoked, unequaled. Since the mid 1960’s, he has laid the groundwork – in thought, context, practice, and materiality, for nearly every fine-artist that has followed in his wake. He is the towering pillar of conceptual thinking. Even those who do not directly draw on the ground he gained, must contended with a world in his image.

Initially issued by Tanglewood Press in 1969 - a component of the art multiples edition 7 Objects/69 (also including David Bradshaw, Eva Hesse, Stephen Kaltenbach, Alan Saret, Richard Serra, and Keith Sonnier), Soundtrack from First Violin Film is a crucial element in Nauman’s diverse the canon of contributions - bridging the emerging practices of performance, video, and sound. For an artist smashing boundaries and building anew, it is a near perfect work. Blume’s release (along with the Die Schachtel's one), marks the first time this seminal work has been available to a broader audience, making it a historic event.

Soundtrack from First Violin Film, while resembling music, is one of the earliest gestures of sound art as it has come to be understood. It falls within Nauman’s larger body of solitary actions and performances. In 1968, the artist moved briefly to New York, occupying Jasper Johns’ then vacant studio in the Hamptons, beginning to build the body of work for his first solo show at Leo Castelli Gallery - documenting them in what became the very first works of video art. Within the larger body of effort, emerged a series of works featuring him playing the violin. It is from this world, that the LP Soundtrack from First Violin Film, with its disembodies sounds, grew.

Nauman’s violin works, as the exist in the world, are only distant cousins of performance and compositions. They are objects - doubling the signifiers of music and the body back upon themselves. Rather seeking entirely new and liberated sonic realms, they employ conceptual practice, instrument, and rhythm to strike direct confrontation - sculpting something far more challenging and difficult to define. These works resemble music, challenge expectations of it, but are not that thing. They could be understood as a conceptual inversion of recordings by John Cage or of Musique Concrète. Rather than seeking to utilize non-instrumental sources to create music, Nauman used instrumental sounds and references to make something which is not music at all –  the figuration of an idea - highlighting the dimensional possibilities of meaning, and the elasticity of language. In addition to being seminal works of conceptual art, among the earliest gestures which propose sound as a singular material surrogate for painting and sculpture, Soundtrack from First Violin Film - which also includes the works Violin Problem Two (Playing Two Notes Very Close Together) and Rhythmic Stamping (Four Rhythms in Preparation for Video Tape Problems) is a member of the body of work which established the terms for nearly all Sound Art to follow. Often overshadowed by its creator’s astounding body of work during this period, when isolated, it is profoundly important gesture with the history of art and experimental practice.

Edition of 300 copies, the LP comes in full color cover with printed inner sleeve housing a Nagaoka anti-static record sleeve, yellow colored vinyl and an original insert that functions as Obi as well